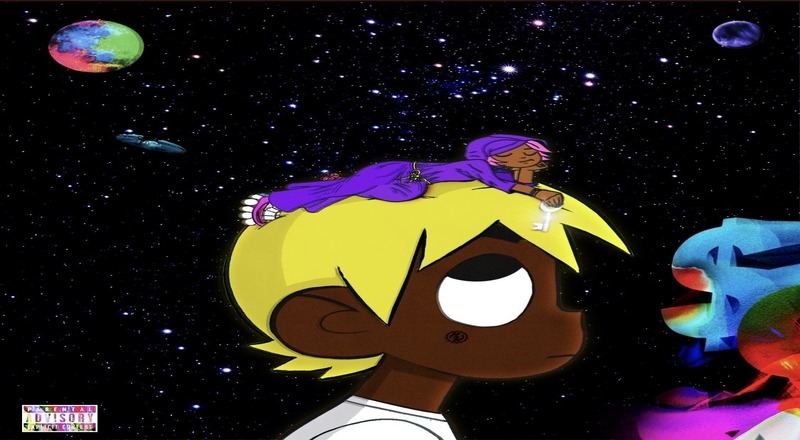 On Thursday, Lil Uzi Vert posted the tracklist for the deluxe edition of his ‘Eternal Atake‘ album as the original one was released last week. The deluxe edition will have 14 tracks with features from Nav, Young Thug on two of them, Chief Keef, 21 Savage, Young Nudy, Future, Gunna, and Lil Durk. Uzi expected to release the project tonight but it still isn’t here.

Atlantic Records has just announced on Twitter though that EA deluxe will officially be out at 8am ET. Hopefully, this will actually be the case as fans continue to build anticipation for this project. Uzi has built a lot of momentum for himself since 2020 started as his ‘Futsal Shuffle 2020‘ single has gone platinum and Eternal Atake’s original version continues to post solid numbers.

Check out the confirmation from Atlantic Records about the 8am release for Eternal Atake’s deluxe edition along with the tracklist.

More in Album Preview
Boosie Bash gets cancelled and Boosie, and all of Twitter is upset over it! #Coronavirus [VIDEO]
Ja’Net Dubois’ death certificate lists Cab Calloway, of Blues Brothers, as her “secret biological father”