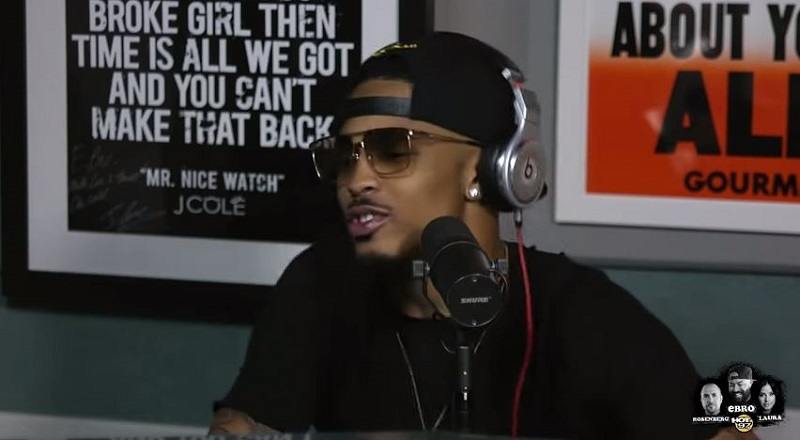 Among the brighter young stars in R&B is August Alsina and the young brother is different from the others around him. Although transplanted in Atlanta, August Alsina is from New Orleans and the traits of the city are in him. Showing more of his authentic personal side has made August Alsina a bit of an enigma.

But, August Alsina has his way with the fans, both male and female. One woman who was paying attention to August Alsina was Nicki Minaj and she always shows love to him on social media. This respect factor came in handy, as August Alsina landed Nicki Minaj for the “No Love” remix.

August Alsina recently stopped by Hot 97 and he discussed the “No Love” record with the morning show crew. Ebro and Laura Stylez were present, but Peter Rosenberg was absent from the show. During the interview, August Alsina spoke on the new single and Ebro told him to try to holler and Nicki Minaj.