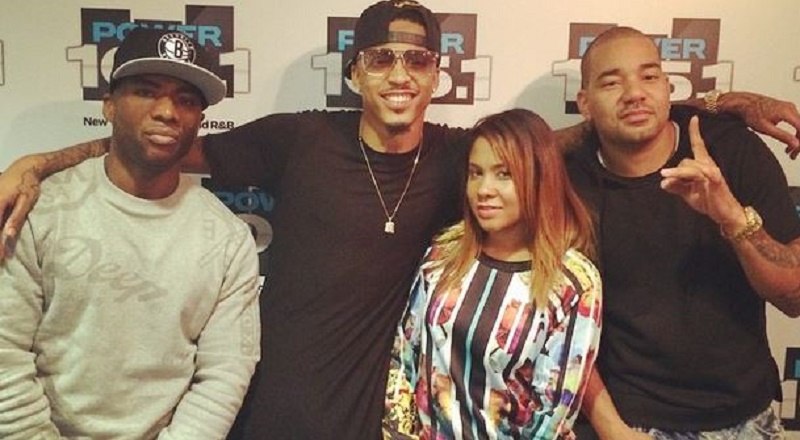 Arguably, August Alsina is the male equivalent of K. Michelle in terms of emerging and bringing new life into R&B. Earlier this year, August Alsina released Testimony, his debut album. This week, August Alsina started things off on a high note, with the release of the music video for “No Love,” with Nicki Minaj.

August Alsina paid a visit to “The Breakfast Club,” talking to Charlamagne Tha God, Angela Yee, and DJ Envy at Power 105.1. Here, August Alsina discussed the “No Love” remix and the visuals with Nicki Minaj. Revolt TV viewers also had the opportunity to see and hear from August Alsina, as he also discussed Usher and Trey Songz.

More in Hip Hop News
Jeremih and Schlomo – “Fuck You All The Time (remix)” [VIDEO]
Behind The Scenes: Bankroll Fresh – “Hot Boy” [VIDEO]