Home » Hip Hop News » Auntie Maxine is speaking straight facts, already going in! Her #SOTU rebuttal was on point, as she called out Trump, Mitch McConnell, and Paul Ryan #BETxAngelaRye 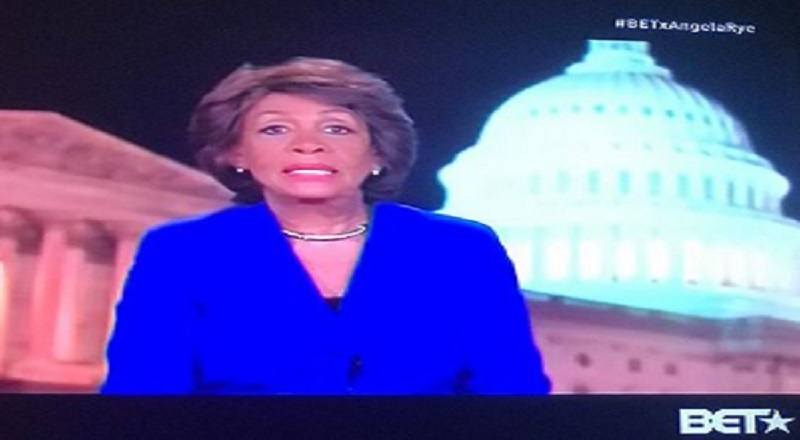 Since 2016, a lot of minorities have felt targeted, politically. Already, there were minority youth being gunned down by community watch people and policemen. Most of those murderers got off, after killing innocent lives.

Maxine Waters, a US representative from California, became a very vocal voice, in defense of these minorities. She has always represented, but when Trump won, she stepped up. Waters is one of the most-vocal members of Congress towards the current regime.

Read the tweets about Maxine Waters below: