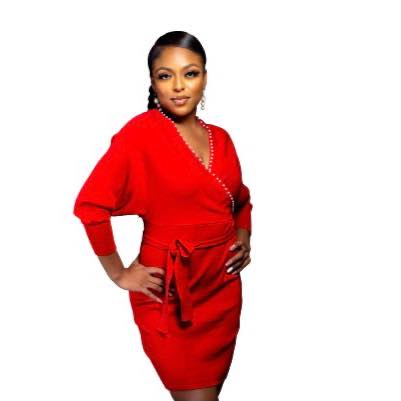 Heating the airwaves truly comes naturally for some and in the heart of the city of Nashville music is like food to a belly. The mesh of Hip- Hop, and country now has a new face and a purveyor of the growth of the merge. Nashville’s sounds are mostly known for their deep-rooted soulful tracks. Artists such as Starlito Grind, Young Buck, and Kane Brown are all unique for their sultry sounds and deep voices. The new voice of the city of Nashville meets Averianna The Personality from YOCO 96.7 Nashville Radio Host of ATP Hourz.

Born and raised in Nashville, Tennessee, Averianna the Personality is prominent for her air time on popular radio stations across Tennessee. Not only providing her voice to the masses but is a proven thriving entrepreneur who has just landed an (on-air) position at YOCO 96.7FM in Nashville, Tennessee. After college like most young ambitious college women; Averianna decided to take a leap of faith and moved to L.A. She took to Hollywood by using her resources as a media host and provided media coverage for various outlets.

Thriving through the city of L.A. a mecca of opportunities propelled her career. Such as, assisting on red carpets, and covering major events such as NAACP Awards, BET Awards, BET Hip-hop Awards, and BET Soul Train Awards. She also worked on the set of Dr. Phil, The Doctors, The Real, The Four, BeatShazam, Family Feud, and the Steve Harvey show just to name a few. Averianna The Personality is now a part of the legendary house one of the hottest shows on YOCO Nashville “ATP Hourz”, talking to the streets of Nashville, alongside some of your favorite faces in Hollywood today. She has interviewed the newest artists such as Muni Long, NBAYoungBoy, Toosie, and much more. With Averianna’s extensive background and hard work ethic, this is just the beginning for the young radio personality and host!

Watch Her Recent Interviews Below: