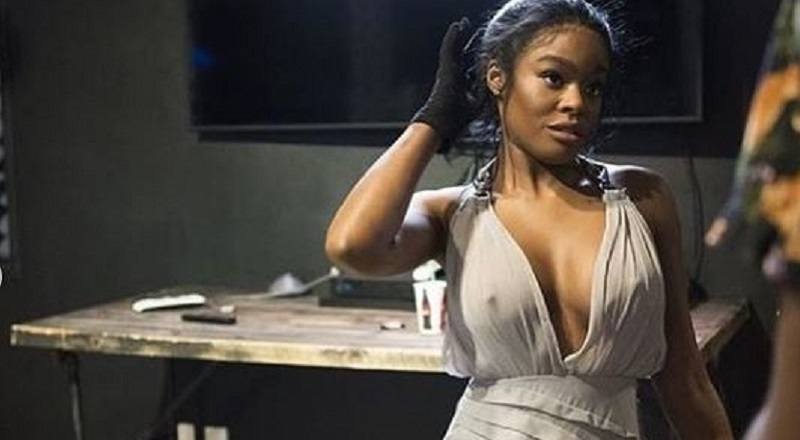 Easily, Azealia Banks is the most-controversial artist in the game. She has proven herself to be fearless, going at many of the top rappers in the game. Even though she has done this, she maintains a very large fan base, and people still tout her musical abilities.

Azealia Banks, throughout the year of 2018, has had choice words for everything Cardi B has done. During the spring, Cardi B called her out, saying she was once a supporter. When “Be Careful” dropped, Banks called her out, which was days before the album drop.

Yesterday, Cardi B dropped “Money,” which many believe might be her next album’s lead single. The song has done amazing numbers and has received a lot of good reviews. None of this has fazed Azealia Banks, as she dissed the record, saying Cardi is trying too hard, while praising Nicki Minaj’s “Hard White.”

Continue Reading
You may also like...
Related Topics:azealia banks, be careful (cardi b), cardi b, hard white, m.a.c., money (cardi b), nicki minaj

More in Hip Hop News
#Empire will not be airing tonight, returning on October 31, due to the #WorldSeries
Drake Dresses As Fabolous From Trade It All Pt. 2 Video For A 2000s Party; Fab Co-Signs [PHOTO]