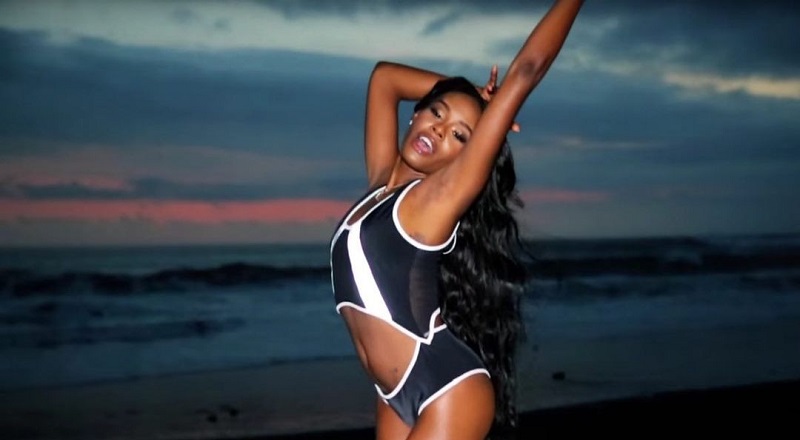 For a decade, Azealia Banks has used her platform to air out people who she thinks have done wrong. Through the years, she’s gone at Iggy Azalea, Nicki Minaj, Remy Ma, and Lil’ Kim, among others. In 2012, Banks got into it with a female rapper named Angel Haze.

Azealia Banks was considered one of the most-promising artists in the game. The year of 2012 was intended to be her breakout year. She had her Fantasea EP, which was to include features from Missy Elliott, Lil’ Kim, and others. But, the project ended up never coming out.

Many have tried to dismiss Azealia Banks, but she’s been right more often than not. She ended up calling out Russell Crowe, which caused Banks to face backlash. But, RZA backed up Azealia Banks’ story, confirming there was some truth to it. Recently, Azealia Banks got into it with Eric Andre, who is the host of “The Eric Andre Show.” Already, Azealia Banks randomly dissed Andre’s parents, when he posted them, asking who is the man, and who is the woman. Since then, Eric Andre made fun of Lil’ Kim’s looks, so Azealia came for him again, saying his mom looks like Tom Green, and his dad looks like Tiffany Haddish with a mustache.