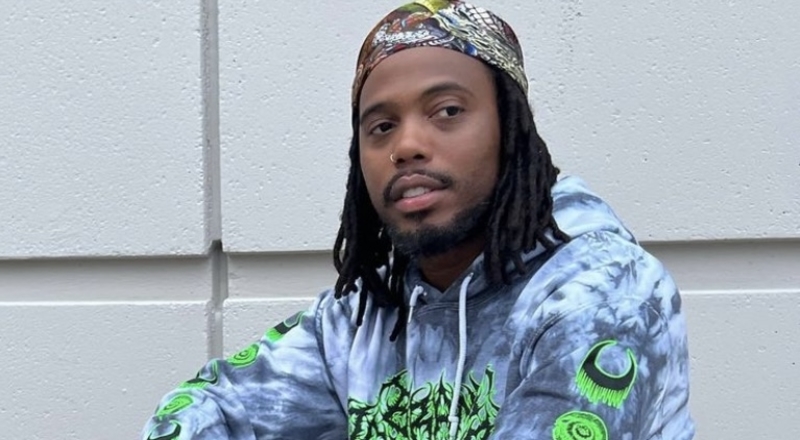 Over a decade ago, B.o.B. made a name for himself in hip-hop, after signing to T.I.’s Grand Hustle record label. The Atlanta rapper soon became a star, after releasing his 2010 “Nothin’ On You” single, featuring Bruno Mars. That collaboration went on to hit number one on the Billboard Hot 100 chart, and is 3x platinum.

B.o.B has been on his independent grind over the past five years. Now, a huge lawsuit is on the way though, regarding unpaid royalties. According to TMZ, he is being sued for $3 million. B.o.B. reportedly owes this massive amount, to one of his ex-managers.

Round Hill Music and Artists Rights Management reportedly signed a deal with B.o.B. back in January 2017, which stated that B.o.B. had to give certain royalties associated with public performances of his music. B.o.B.’s touring company is listed in the lawsuit, as well.

B.o.B. has since responded to the lawsuit, to TMZ. He claims that a former manager made agreements he never knew about, but will make sure his own name is cleared.

“I have not seen the lawsuit but am aware my former manager had entered into agreements without my knowledge. I take my business seriously and look forward to getting to the truth of what happened.”

B.o.B’s last single came in February, with “R U Sure?” His last project came in October, with his “Murd & Mercy” deluxe edition album.

Continue Reading
You may also like...
Related Topics:b.o.b., featured

More in Hip Hop News
Kawhi Leonard jokingly says that he has the Clippers winning this year’s NBA Finals [VIDEO]
Pete Rock bashes drill music, by saying it’s “trash hop,” and the result of people with no talent