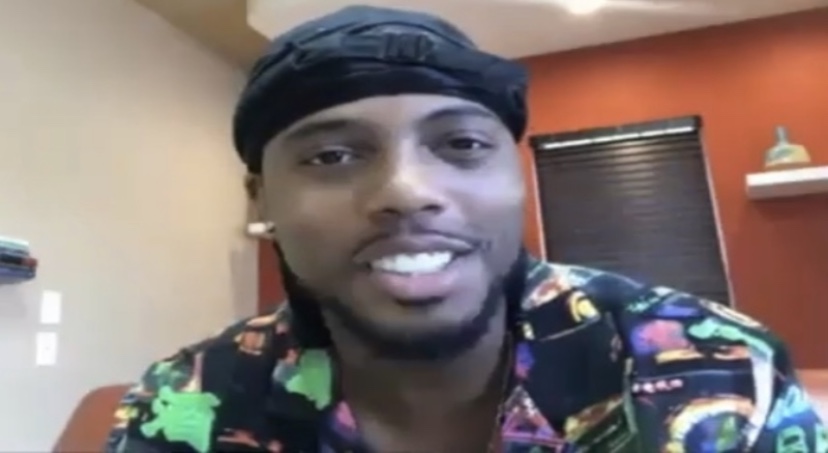 B.o.B’s last studio album was his ‘Southmatic’ project last June but now, fans can expect a lot more material on the way from the Atlanta rapper. He appeared on XXL’s ‘Moments Of Clarity’ podcast and revealed that he has three albums on the way. One of them is an album titled ‘Somnia’ with Sonny Digital.

B.o.B also discussed how he and T.I. may be making an album together. T.I. initially signed him to his Grand Hustle record label back in 2008.

B.o.B has been one of the most versatile artists in the music industry for over a decade now so it’ll be interesting to hear how he delivers on these new projects. Check out the full interview with XXL below.

More in Album Preview
What’s Ya Ca$h App New Video By Toga Doin Work
Quavo graduated from high school, getting his GED, and a fan on Twitter clowned him, calling it “embarrassing,” but fans came to his defense, applauding him for pursing his education, being worth millions, and getting his diplomas