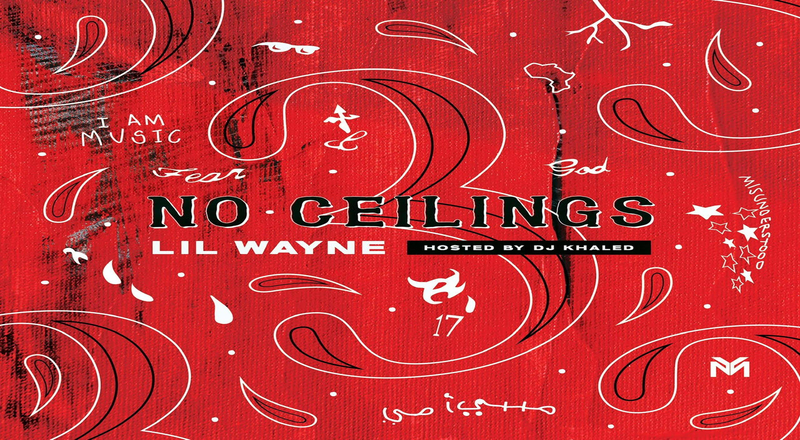 Lil Wayne put out the third installment of his classic ‘No Ceilings‘ mixtape series last month as that time, it was hosted by DJ Khaled. The biggest record on there was “BB King Freestyle” feat. Drake. Now, it appears that No Ceilings 3 is far from finished.

Young Money’s Twitter page revealed that a “B-Side” for No Ceilings 3 will be here today. No specific time was provided, though.This was the case for the initial November release as it came on the evening of November 27.

Side A of No Ceilings 3 included 19 tracks in total with other appearances by Young Thug, Cory Gunz, and more. Hopefully, Wayne will provide a tracklist ahead of time before Side B is released. The anticipation is already real. Yesterday, Wayne provided the music video for “Diamonds,” which serves as the outro to Side A. This fall, Wayne also finally made the first No Ceilings available on all streaming platforms. This was released back in 2009 and is regarded as the best one in the series.

Continue Reading
You may also like...
Related Topics:lil wayne, No Ceilings 3