Home » Hip Hop News » B. Simone Continues To Get Canceled on Social Media After Making Transphobic Comment on Old Podcast; Calls Them “Trannies” and The “Lettuce Bacon Tomato Community” [VIDEO] 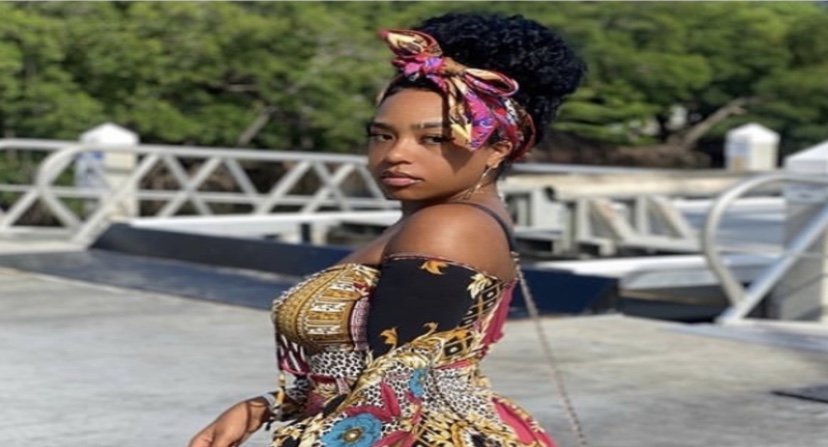 B. Simone officially became a millionaire in April as everyone was happy and celebrated with her. Ever since then though, she’s been getting canceled left and right as she said people should “pray for the enemy” regarding protesting racism and police brutality, overcharged for her book, and plagiarized all over it from multiple bloggers. She also claimed that she can’t date men with 9-5 jobs.

Now, B. Simone’s appearance from an old “WHOREible Decisions” podcast where she made insensitive remarks about the LGBTQ community. She called them the “Lettuce bacon tomorrow community” despite saying she loves all of them. She also explained how Atlanta has “trannies” and she has a best friend who’s one but she’s open and honest about who she is.

Simone went on to say you won’t be able to tell in Atlanta who’s transgender unless you’re in the bed with them. She keeps digging a deeper hole for herself and there’s no doubt that her publicist must be stressed out at this point. Check out the comments made on the WHOREible Decisions podcast below.

Continue Reading
You may also like...
Related Topics:b. simone