Home » Hip Hop News » Singer, B. Smyth, passes away at age 28 from respiratory failure; Smyth’s brother made the announcement 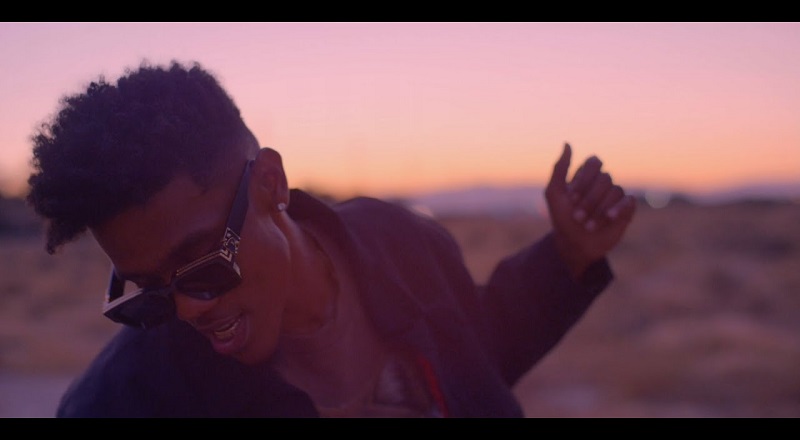 B Smyth passes away from respiratory failure

B. Smyth enjoyed moderate success as an R&B and pop singer. After “Leggo,” he went back into the studio and worked on more music. A year later, in 2013, he released his debut EP, The Florida Files, which was met with much fanfare. In addition, his second single, “Win Win,” was released, featuring Future. Despite his ability to land big name features, B. Smyth was unable to achieve mainstream success. However, none of that stopped him from making good music.

B. Smyth was a hero, overall, as he was making music while battling his ailments. It turns out, B. Smyth was silently suffering from pulmonary fibrosis. With that against him, his ability to simply make music was a miracle within itself. However, these complications soon began to take its toll. Earlier this evening, B. Smyth’s brother took to his Instagram to announce he passed away, from respiratory failure. B. Smyth, real name Brandon Smith, was only 28 years old.

B Smyth passes away from respiratory failure