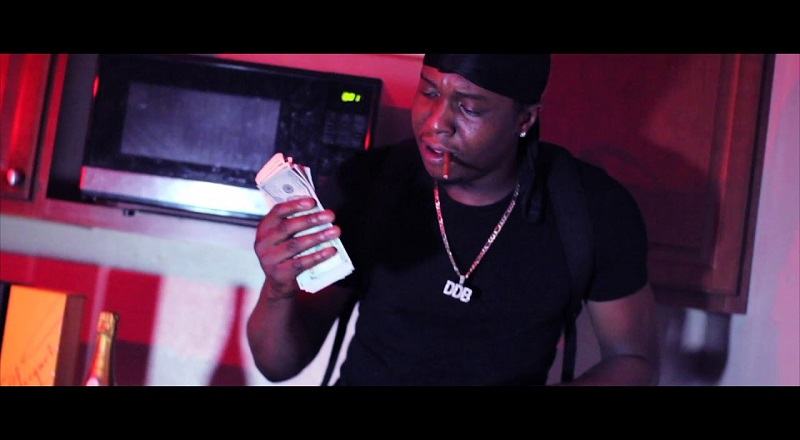 The DMV area has been a longtime hotbed for hip hop talent. Several names have emerged from the cities of DC, and surrounding cities in both Virginia and Maryland. Over the years, these areas have become very similar.

Sadly, the trends are becoming similar, as well, with several rappers dying at a young age. In Baltimore, the rap scene is still reeling from losing Lor Scoota, back in 2016. Now, the DMV area, DC, is suffering the loss of Baby Ahk, who died yesterday.

Reports on what happened to Baby Ahk are unclear, though there is some speculation. The rapper, who had several viral records with the presently incarcerated Big Flock, built his own brand in the streets, and had a huge fan base. These fans have come in droves to pay their respects to a rising star.

Read the tweets about Baby Ahk below:

More in Hip Hop News
Ashanti Performs In Front Of Sold Out Crowd At Warriors-Knicks Game
Expect A #QueenRadio Response To “Woman Like Me” Viewing Numbers, after fans point out how the streaming numbers have dropped from 10 million views to 3 million views