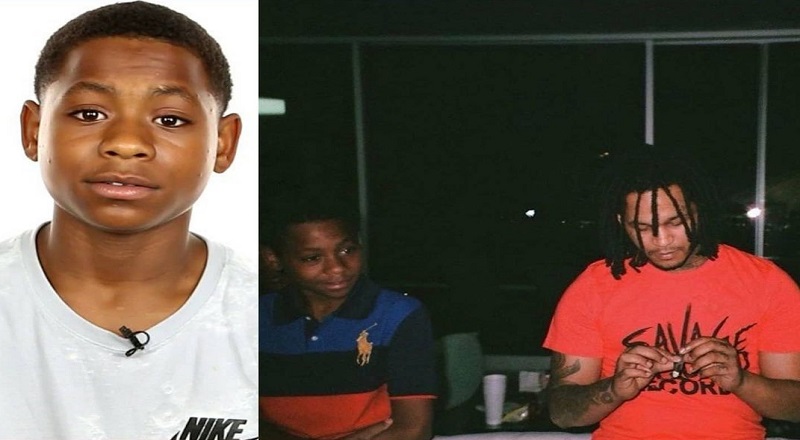 Yesterday marked the three-year anniversary of the untimely death of Fredo Santana. His rise was from the 2012 Chicago drill wave. Six years in, Fredo Santana looked like a star in the making.

Baby CEO was the youngest member of Fredo Santana’s label, Savage Squad Records. He was beginning to make noise, rising from the Memphis streets. Unfortunately, this morning, there were reports of his death, exactly three years and a day after Fredo passed, with his Twitter confirming this, but denouncing claims that he was shot and killed.

More in Hip Hop News
Fetty Wap receives DIAMOND plaque for “Trap Queen” single, after it went 10X platinum [PHOTO]
Tityana Coppage, 21, of Kansas City, MO, is accused of tracking down her brother’s killer, murdering him, and then sending a text to her deceased brother, telling him she avenged his death, later arrested [PHOTO]