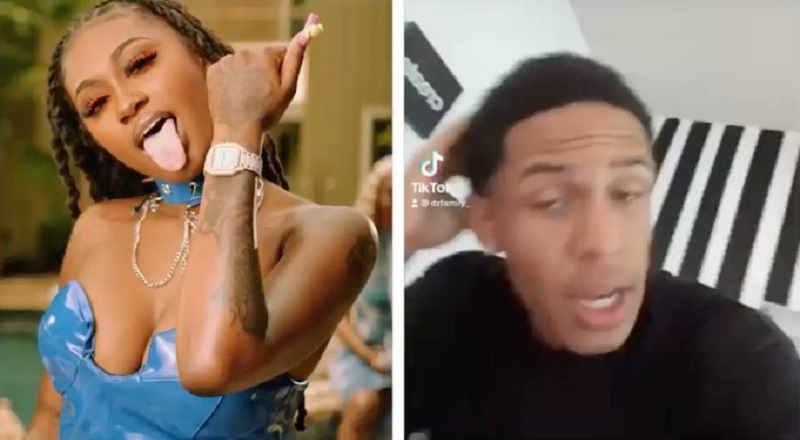 This summer, Kali has taken over the game, with her single, “MMM MMM.” The music video has done 3 million views, in just under two months. Along with this, she has amassed a large number of fans.

Kali is becoming a major figure, in the industry, continuing the female dominance, in the rap game. Right now, it’s early in her career, but she is making veteran moves. Already, she has lyrics that are captivating fans.

On TikTok, Kali has become famous for something most would never expect. A young man shared a video of his young child reciting lyrics from “MMM MMM.” The fans on Twitter have had a field day with this.

More in Hip Hop News
Alexis Sky literally swims with sharks, conquering her lifelong fear [VIDEO]
Jimmy Butler trends on Twitter, after news breaks of Rachel Nichols being fired from ESPN, due to their flirtatious relationship