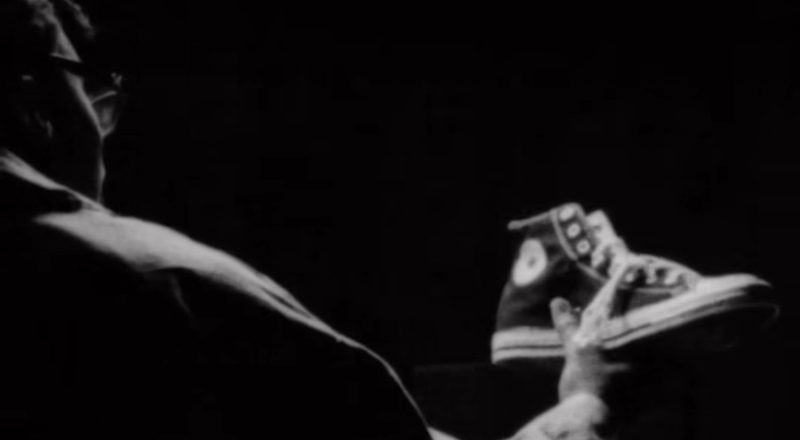 Over the past year and a half, 21-year-old Baby Keem has become one of the biggest breakout stars in the industry. He signed to his cousin Kendrick Lamar’s PgLang record label, and it was only up from there.

Last fall, Keem’s “Family Ties” single was released, as it also included a huge feature from Kendrick. That collaboration went on to peak at number 18 on the Billboard Hot 100 chart, and is 3x platinum in the US. Family Ties even won a Grammy earlier this year, for Best Rap Performance.

Family Ties went on to appear on Keem’s debut studio album, “The Melodic Blue,” that fall. That project also debuted at number five on the Billboard 200, and is gold in the US.

Now, Keem continues to rack up the endorsement deals. He and Converse posted a video on social media, on Wednesday, to announce that they have a deal in place. There, Keem was seen holding a pair of Converse sneakers. As of now, it’s unclear if he will have his own shoe, but this is a very exciting partnership, for both sides.

Check out Baby Keem and Converse announcing their partnership, below.

More in Hip Hop News
NBA Youngboy welcomes his 10th child, at the age of 22
EMTs reportedly attempted CPR on Coolio, for 45 minutes, after finding him unconscious, at friend’ home