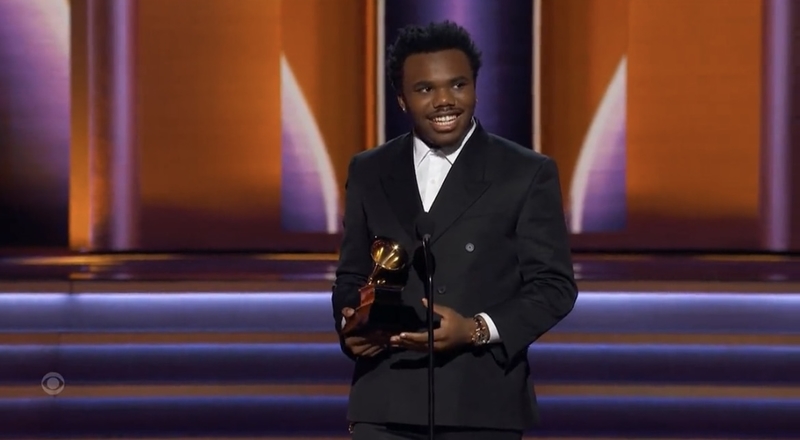 Various hip-hop and R&B categories have been announced at the Grammys tonight. The award for Best Rap Performance has been just been revealed. Nominees were “Family Ties” by Baby Keem featuring Kendrick Lamar, “Up” by Cardi B, “My Life” by J. Cole featuring Morray and 21 Savage, “Thot Sh*t” by Megan Thee Stallion, and “Way 2 Sexy” by Drake featuring Future and Young Thug.

Family Ties went on to claim this award, as Baby Keem took the stage. Keem was one of the biggest breakout rappers of 2021, as he is signed to Kendrick Lamar’s Pg Lang record label, and is also Lamar’s cousin. Family Ties ended up being Keem’s biggest big of the year, as it became a popular hype record, as well. This is also his first Grammy win.

Family Ties went on to appear on Keem’s 2021 debut studio album, “The Melodic Blue.” That went on to debut at number five, on the Billboard 200 chart. Kendrick was also featured on “Range Brothers.” The other singles from The Melodic Blue, were “Durag Activity” featuring Travis Scott, “Hooligan” and “No Sense.” Keem is only 21-years-old, and is already on superstardom status. He is also currently venturing on his 2022 “The Melodic Blue Tour.”