Home » Hip Hop News » Babyface and LA Reid have to be the worst casting job in history.. #BobbyBrownBET fans go IN on the guys cast to play those music legends 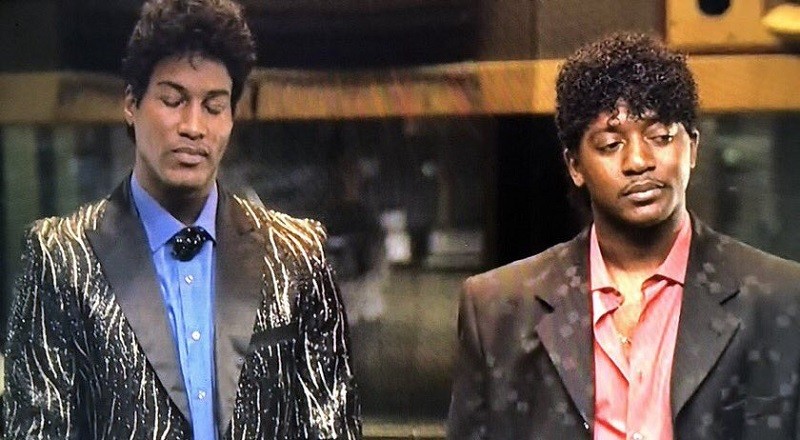 In his career, Bobby Brown has worked with many of the all-time greats, among them Babyface and L.A. Reid. Without these guys, Atlanta’s music scene may not have grown how it did. They were up on it early and created LaFace Records.

Aside from their label, Babyface and L.A. Reid worked with the heavyweights. In the late 1980s/early 1990s, Bobby Brown was a major heavyweight in the game. It’s interesting to see what happened, behind the scenes.

But, the people watching “The Bobby Brown Story” can’t get behind who was cast to play Babyface and L.A. Reid. From the moment their scene hit, Twitter has had jokes. All night long, they have continued clowning these poor guys, and the casting…

Read the tweets about Babyface and LA Reid’s casting below:

More in Hip Hop News
Bobby Mama was really bout that life, huh? She was pushing bricks and hustling, plus she was mean as hell; #BobbyBrownBET viewers guess that’s where Bobby gets it from, bricks in the bathroom tho?
Janet … #BobbyBrownBET spilled all the tea about Bobby and Janet smashing, leaving Twitter stunned and going on Google for more info, and joke on BET for promoting #BGR award to Janet after the scene