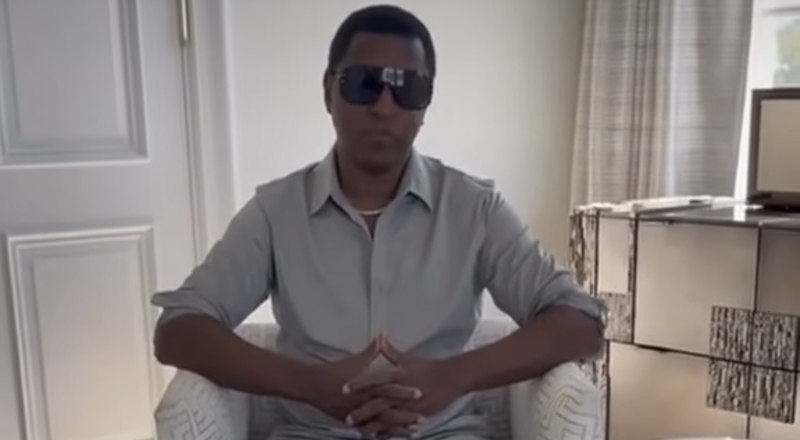 Babyface is regarded as one of the biggest producers to ever do it. He’s been a dominant force in the industry for over 30 years, as he’s put out eight solo studio albums. Babyface also had a legendary Verzuz battle with Teddy Riley, back in April 2020.

Now, Babyface is entering a new chapter of his career. According to Capitol Records, he has now signed a deal with them, and has his “Girls’ Night Out” album on the way. This project will feature stars such as Kehlani, Ella Mai, Doechii, Ari Lennox, and more. Girls Night Out is set for an October 29 release.

“I am extremely honored and humbled to be signing to a legacy label like Capitol,” said Babyface in a statement. “They have welcomed me with open arms and treat me like family. And, in the end, that is what it’s all about – doing what you love with people who have the same love for music as you do,” said Babyface. “I am very excited about the upcoming album and everyone on it. The process for it reminded me of when I did Waiting to Exhale and I’m excited for the world to hear.”

Babyface’s last studio album came back in 2015, with “Return Of The Lover.” He was signed to Def Jam, at the time. The first single off of Girls Night Out was released this month, which was “Keeps On Fallin,” with Ella Mai.

More in Album Preview
Kevin Gates announces “Khaza” deluxe album [VIDEO]
Lil Tjay will not be paralyzed for the rest of his life, according to his cousin, Edott Bands