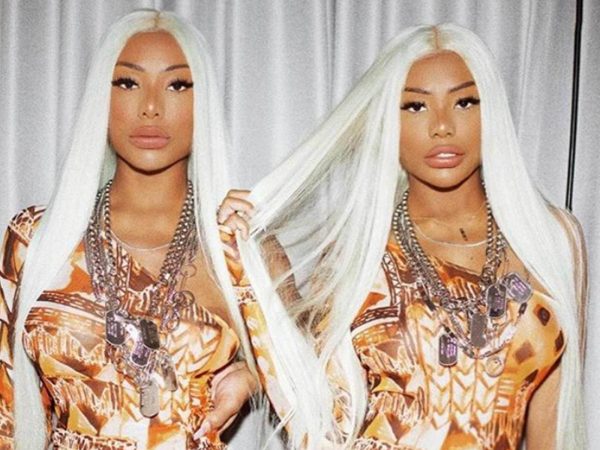 Shannade Clermont may be facing some serious jail time, as she just plead guilty to one count of wire fraud. A few months ago, she was arrested for spending over $20,000 on a dead man’s credit card. Now, Shannade Clermont has this wire fraud case. Clermont modeled in the last Yeezy campaign.

Clermont, who modeled the latest Yeezy campaign with her twin sister, had been indicted for three felonies, including wire fraud, access device fraud and identity theft. Per the terms of her guilty plea, she will not be prosecuted for the other two felonies.

The sentencing guidelines contained in the court documents state that the restitution she will be sentenced to pay back could be as high as $55,000. The maximum prison term Clermont is facing is 20 years.

As we reported, Clermont had nothing to do with the man’s death, which was ruled an overdose. She was hired as a prostitute for the evening and swiped his credit card information for a $20,000 spending spree that included clothes and airline tickets.

She is due back in court in February for sentencing.

More in Hip Hop News
Ari Blasts G Herbo on IG For Reposting Pics Of Their Son, But Not Calling to Check on Him: “You haven’t called him in over a week! Don’t post my son!”
Chris Sails speaks out, on IG Live, about the Parker McKenna, calling her “bitter,” also calling Queen Naija out, and telling fans to not believe anything on social media [VIDEO]