Home » Hip Hop News » Baltimore cop shoots black man that attacked him, as the man urged the cop to shoot him, repeatedly screaming “DO IT!” (FULL VIDEO INCLUDED) [VIDEO] 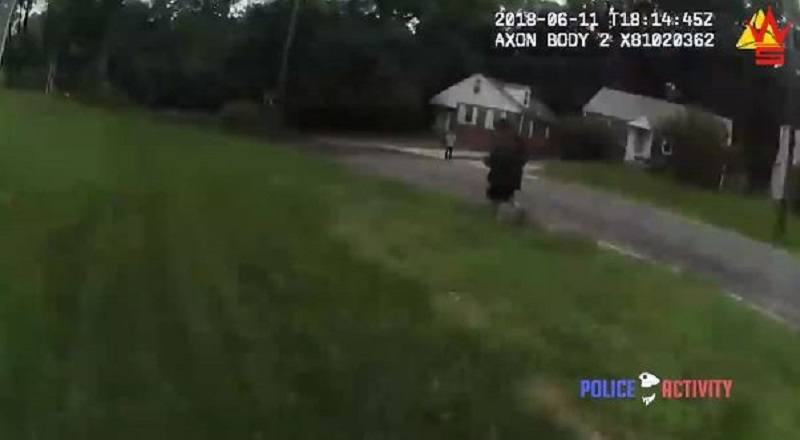 One thing is for sure, a person never truly knows what the next person is going through. When a person feels like they have no way out, they begin to make poor decisions. Now, what has been happening with the police killing innocent minorities, that is beyond wrong.

At the same time, every case of a police officer killing a minority isn’t because of wrong doing. A Baltimore man literally screamed “DO IT,” asking for it, from a cop. Several times, the cop told the man “I don’t want to shoot you.”

Continue Reading
You may also like...
Related Topics:baltimore, chox mak