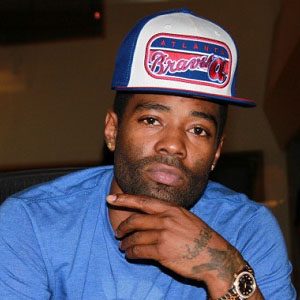 Coinciding with Bangladesh’s rise to stardom, as a producer, was Swizz Beatz’ hiatus to focus on his growing family. In 2009, Swizz Beatz and Alicia Keys married and soon had a child. Over the past couple of years, the couple has been out of the spotlight, bonding with their new child.

Weeks ago, stories broke of Bangladesh speaking at a roundtable and calling Swizz Beatz “irrelevant.” Though he did not mean this in a disrespectful manner, Swizz Beatz took offense, causing Bangladesh to say his words were taken out of context. ThisIs50.com has been on top of the story, speaking with the interviewer, and now talking to Bangladesh.