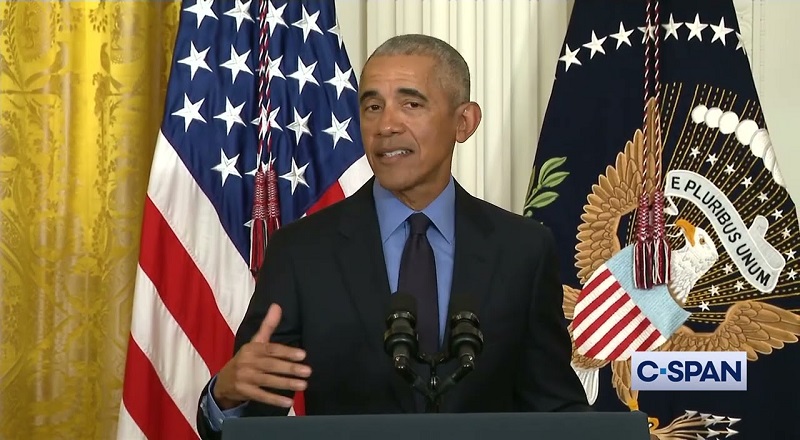 Barack Obama has spent his entire career defying the odds. In 2004, he put himself on the political map, when he delivered the speech at the DNC. At the time, Obama was running for the Senate. Within four years, Obama won a historic landslide to the president. Now, the former president has reported interest in buying the Phoenix Suns.

Barack Obama made history as the first African American elected to the US presidency, in 2008. Four years later, Obama made further history, with his successful 2012 re-election bid. After the presidency, Obama was reported to be focusing on business ventures. As a result, he and his wife, Michelle Obama, would come together for a Netflix deal.

Barack Obama is now rumored to be getting involved with the NBA. During his presidency, Obama attended a NCAA basketball game, where his brother in law was coaching. When the announcers spotted Obama, he came down and provided brief commentary. Now, according to Bill Simmons, Obama is in talks to purchase the Phoenix Suns, as the face of an ownership group. As many know, the Suns’ owner, Robert Sarver, was forced to step away from the team, after making inappropriate comments. Now, an ownership group with Obama is rumored to want to purchase the team. In addition, Charles Barkley said he would like to be a part of a ownership group with Obama.

More in Hip Hop News
Four Buffalo teens get into fatal car accident while attempting TikTok Kia challenge [VIDEO]
Drake and 21 Savage push “Her Loss” album, to November 4, after 40 got COVID-19, while doing final mixing and mastering of songs