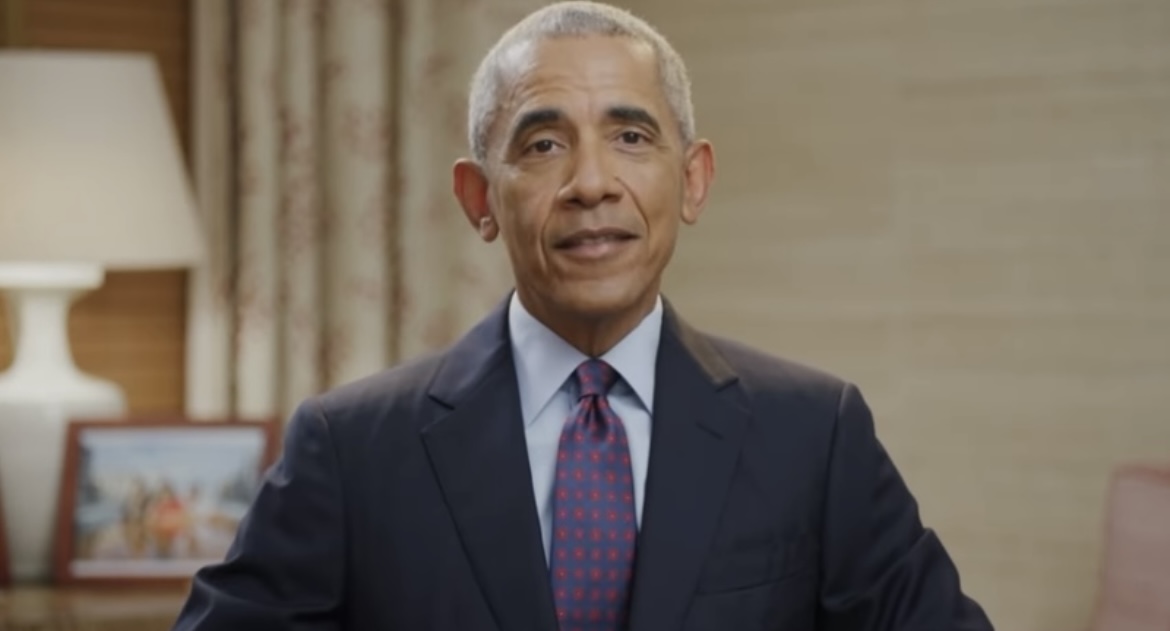 Every summer, former President Barack Obama  unveils his annual playlist, of the songs that he’s vibing out to. His wife, Michelle, has frequently participated in posting annual playlists on social media, as well. Barack has now taken to social media to unveil his 2022 playlist, and it definitely includes many fan favorites.

Obama showed love to several artists that he’s posted in his summer playlists before, such as Beyoncé, Kendrick Lamar, and Drake. These songs include Beyoncé’s new “Break My Soul” single, Drake’s “Too Good” featuring Rihanna, and Kendrick’s “Die Hard,” featuring Blxst and Amanda Reifer.

In addition to the stars of today, Obama is also listening to other legends of the past. These include songs by Aretha Franklin, Al Green, Prince, Rakim, D’Angelo, and Otis Redding. Obama has always had versatile tastes in music, as fans have been enjoying these annual playlists, over the past five years.

Every year, I get excited to share my summer playlist because I learn about so many new artists from your replies—it’s an example of how music really can bring us all together.

Here’s what I’ve been listening to this summer. What songs would you add? pic.twitter.com/9OgPq0SRy4