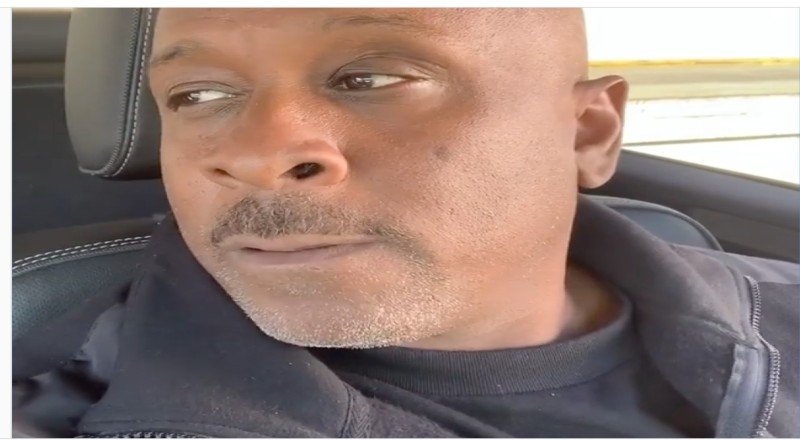 You hate to see two of OG’s in the game feuding like this.

Oakland rapper Richie Rich took to Instagram this past Monday visibly annoyed and offended. He addressed some speculative rumors he believes was ignited by Bay Area legend E-40. According to Rich, E-40 hopped on Instagram and called him a snitch. As you can imagine, this didn’t sit too well with Rich. So he decided to publicly respond in an Instagram post. The Oakland rapper put 40 on a 48-hour notice to produce paperwork backing up his claim.

“That sh*t you called me last night. You got 48 hours my n*gga to produce some documentation,” Rich added. “Real n*ggas goin’ feel it. You called me a rat. N*gga. So, I’m giving you 48 hours to produce documentation that supports that sh*t you was talking last night. ‘Cause if not, n*ggas can’t believe nothing you say. You feel me? And real n*ggas, real b*tches gon’ resonate. Street n*ggas, street b*tches, this gon’ resonate.”

Rich seemed extremely annoyed that his reputation was being questioned in such a manner, so he publicly called E-40 to back up his claim unless everyone would be witness to him being a false accuser.

More in Articles
Chris Brown’s Lawyers Seek to be Dropped from Lawsuit Regarding Alleged Rape
Meet Kelly Kay: The woman who streaked across the field, during #SuperBowlLIV @kellykay