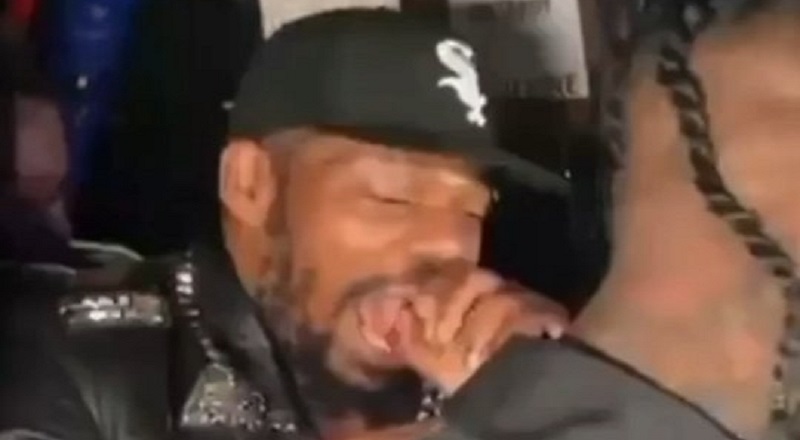 When Kanye West was on “Drink Champs,” he gave Beanie Sigel a huge shout out. He revealed Beanie actually gave him the Yeezy nickname. This is the name he used for his company, which is now worth $5 billion.

Kanye West is known for being generous with people, especially those close to him. On “Drink Champs,” he gave props to his former Roc-A-Fella label-mates. In the interview, he said he owes Beanie Sigel.

During a performance, Beanie Sigel gave Kanye West a major shoutout. He revealed Kanye West is giving him $50 million. In addition to this, Beans claims Kanye is also giving him 5% stock in Yeezy.