Home » Hip Hop News » Former NBA player, Ben Gordon, gets arrested for hitting his son so hard that he had to go to the hospital 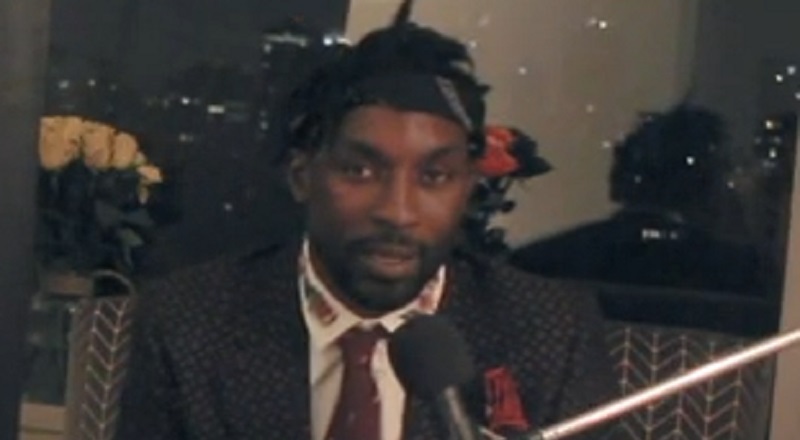 Ben Gordon arrested for hitting son and sending him to hospital

Ben Gordon is best known for his time playing for the Chicago Bulls. After Michael Jordan’s 1998 retirement, the Bulls immediately became the NBA’s laughingstock. When the team began rebuilding, Ben Gordon was one of the leaders. Gordon helped return the Bulls to respectability. Now, the former NBA player has been arrested, after he hit his son.

Ben Gordon was once a promising star in the NBA. Not only did Gordon never reach his potential, but he also helped start the conversation about mental health. Gordon was open about wanting to end his life during the height of his career. Also, Ben Gordon was vocal about adopting a vegan lifestyle, while he was still playing. Despite his promise, Gordon disappeared from the scene. After leaving the Bulls, Gordon was a journeyman, playing for the Charlotte Bobcats when they posted the NBA’s worst record of all time.

Ben Gordon has kept himself out of the spotlight, in recent years. When Kobe Bryant passed away, Gordon shared a photo of Bryant alongside his son. Two and a half years later, Ben Gordon has been arrested after assaulting his son. According to reports, Gordon and his son were at an airport, when he struck the little boy. Reports said Gordon hit his son so hard that the boy was rushed to the hospital.

Ben Gordon arrested for hitting son and sending him to hospital