Home » Hip Hop News » Ben Simmons gets dragged by Twitter, after reports say he doesn’t want to be a Sixer, and won’t report to training camp 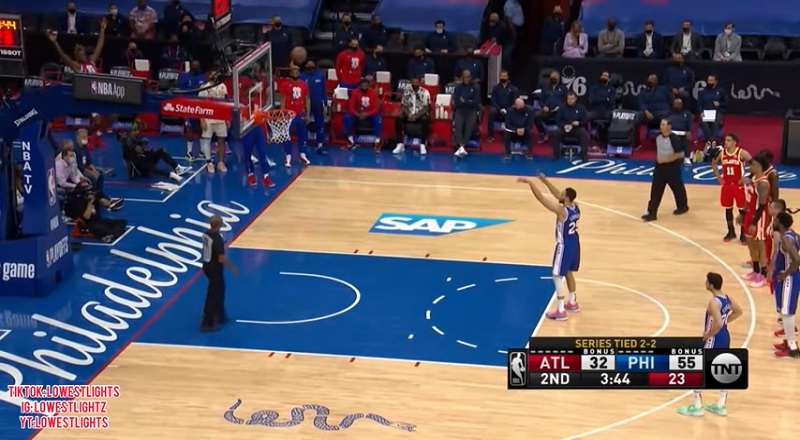 Much of the Philadelphia 76ers’ recent success is due to Ben Simmons. However, he has yet to make the full transition into being a superstar. Each year, the Sixers have come up short, in the playoffs, not going further than the second round of the playoffs.

This past season, Joel Embiid emerged as the Sixers’ leader, leaving Ben Simmons in a supporting role. Whatever the case, Philly had the top record, in the East. They were expected to at least make it to the Eastern Conference Finals, but they were upset by the Atlanta Hawks.

Earlier this afternoon, reports said Ben Simmons said he no longer wants to be a Sixer. With that being said, Simmons reportedly isn’t reporting to training camp, despite having four years, and $147 million left on his contract. On Twitter, NBA fans, and Sixers’ fans, are showing Simmons absolutely no mercy, as they go in on him.

More in Hip Hop News
Cam Newton speaks on being released by the Patriots, thanking fans for their support, but telling them not to feel sorry for him [PHOTO]
DaBaby Reportedly Recently Met With Nine HIV Awareness Organizations, to Apologize For Comments Made Against People With HIV/AIDS, During Rolling Loud Performance, Last Month