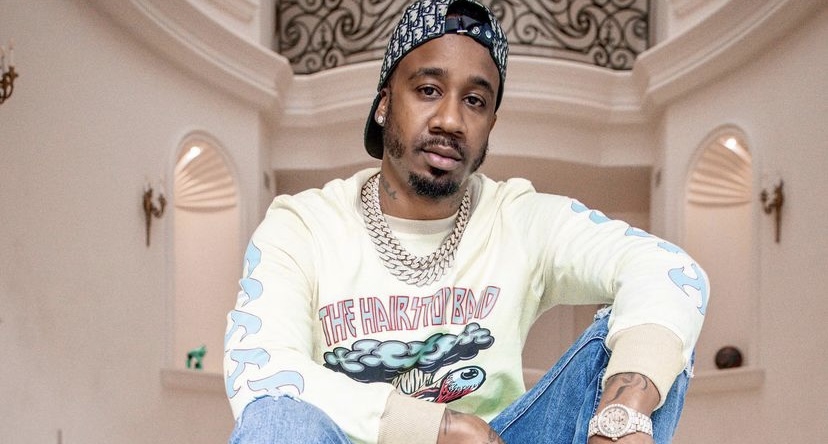 Benny The Butcher has proven himself to be one of the best lyricists in the game, since 2018. The Buffalo rapper built a buzz for himself on Griselda Records, which also includes Westside Gunn, Armani Caesar, and recently, Conway The Machine.

In January, Benny also released his first single of 2022, “Johnny P’s Caddy.” This also included a huge feature from J. Cole. Benny also revealed that this collab would appear on his upcoming “Tana Talk 4” album. In February, Benny added that this project would finally arrive on March 11.

Now, Benny has revealed the official Tana Talk 4 cover art, on social media. This animated photo displayed Benny, Westside Gunn, and another relative, when they were kids. Benny went on to announce that this is his last independent album, before he officially makes his Def Jam debut. That deal was announced back in November.

“I BEEN makin classic music but it’s more to it than that. This shit about Levels,real n***as Power & Connections. I can feel the streets rootin for me it’s drowning out all the haters. Produced solely by @daringer_ & @alanthechemist this my last independent Album thank u @empire. After this drop I’m walkin in the Def Jam office as an Underground King…Machine Gun We did it !!!! 3/11.”

Benny has definitely been one of the most consistent rappers out, as well. In 2021, he released projects such as “The Plugs I Met 2,” “Trust The Sopranos,” and “Pyrex Picasso.”

Check out Benny The Butcher’s “Tana Talk 4” cover art below.

Continue Reading
You may also like...
Related Topics:benny the butcher, featured, Tana Talk 4