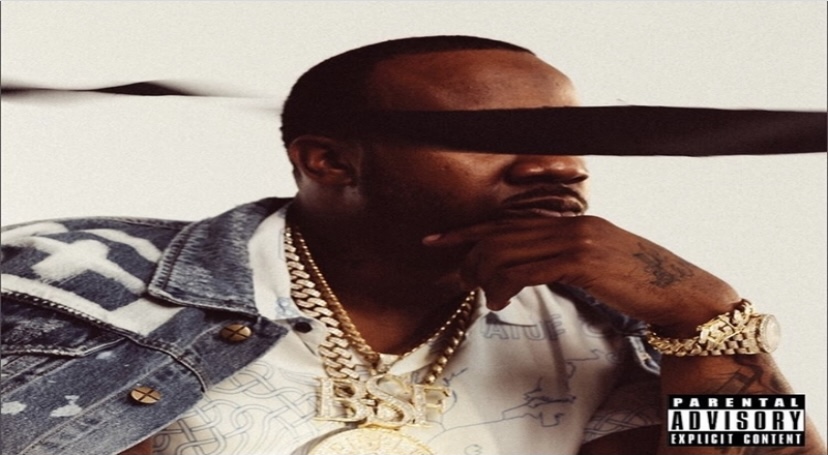 Griselda Records rapper, Benny The Butcher, has been one of the hottest lyricists out as he is preparing to release his new album, ‘Burden Of Proof.’ This is scheduled for an October 16 release.

The lead single, “Timeless,” featuring Lil Wayne and Big Sean was released last week as well. The feature by Sean was newly added to the record after the song initially started to leak. Now, the Buffalo native has put out the full tracklist for Burden Of Proof.

This project will contain 12 tracks with Addison all features from Rick Ross, Freddie Gibbs, Don Kennedy, and more. Other Griselda artists such as Conway and Westside Gunn will also be included.

“One day they doubt you and the next day you got The Most Anticipated album of 2020,” said Benny in his caption.

Burden Of Proof will also mark Benny’s first solo project since his ‘The Plugs I Met’ EP from summer 2019. This past July, he also released his ‘Black Soprano Family’ mixtape with DJ Drama.

Check out the music video for Timeless along with the Burden Of Proof tracklist below.

Continue Reading
You may also like...
Related Topics:benny the butcher, Burden Of Proof

More in Album Preview
Blac Youngsta Addresses Man Who Pretended To Be His Attorney While Visiting Him in Jail After Arrest in Dallas For Gun Charge [VIDEO]
Gucci Mane’s 1017 Artist, Pooh Shiesty, Arrested in Miami Double Shooting Case As a Result of Alleged Drug and Sneaker Deal Gone Bad