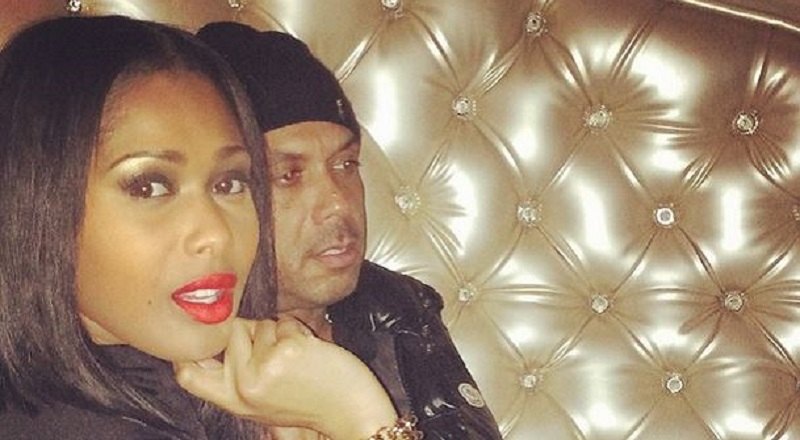 Last season, on VH1’s “Love & Hip Hop Atlanta,” Althea went from making a few guest appearances to being a part of the main cast. Her run in the spotlight was short-lived, as her and Benzino’s fight with Stevie J and Joseline was costing. After fighting with former friends, VH1 decided to oust them from the show.

Benzino has been a part of “Love & Hip Hop Atlanta” since the beginning and he obviously felt betrayed about what happened. Angry, Benzino lashed out and threatened both VH1 and the fellow cast members of the show. But, it looks like Benzino isn’t quite done with the reality television business, not yet.

Always hustling, Benzino has booked another reality show appearance for both him and his love, Althea. The two will air in an upcoming episode of WEtv’s “Tamar & Vince.” Their episode airs on December 4 and Benzino is promoting it with a flyer that is on his Instagram profile.