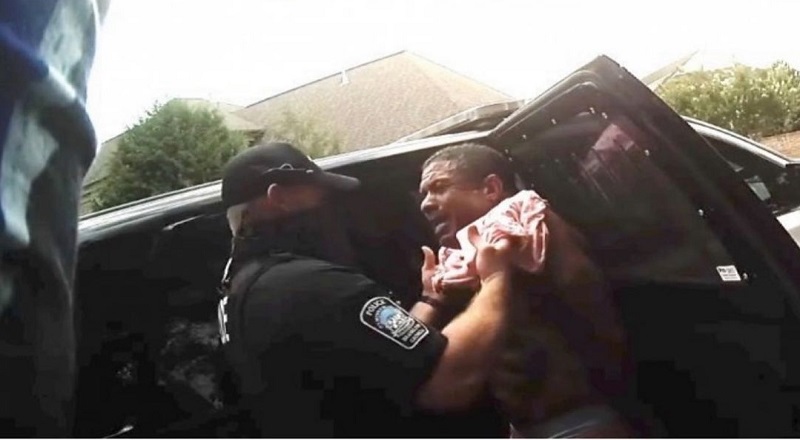 Benzino is a legend in the hip hop world. Despite this, Benzino has had a troubled life and career. On one hand, Benzino helped make The Source iconic. While Benzino didn’t create The Source, his ideas helped turned it into a company worth over $200 million.

Despite Benzino not having formal training, he was a great media executive. As a rapper, Benzino made catchy music, but gets derided as a “terrible” rapper. Benzino admits he never had the greatest lyrical capacity, but says he got his point across. Most dislike Benzino for his Eminem beef.

Benzino returned to fame on “Love & Hip Hop Atlanta.” After three seasons, Benzino left, when he and Stevie J got into a fight. During the “Love & Hip Hop Atlanta” season three reunion, Benzino and Stevie J fought, while Althea and Joseline fought. Althea would later give birth to Benzino’s child, but they broke up not long after. Since Althea and Benzino broke up, she’s accused him of bothering her. This time, Benzino was caught on camera. Video footage was released of Benzino punching Althea’s truck and him getting arrested for it.