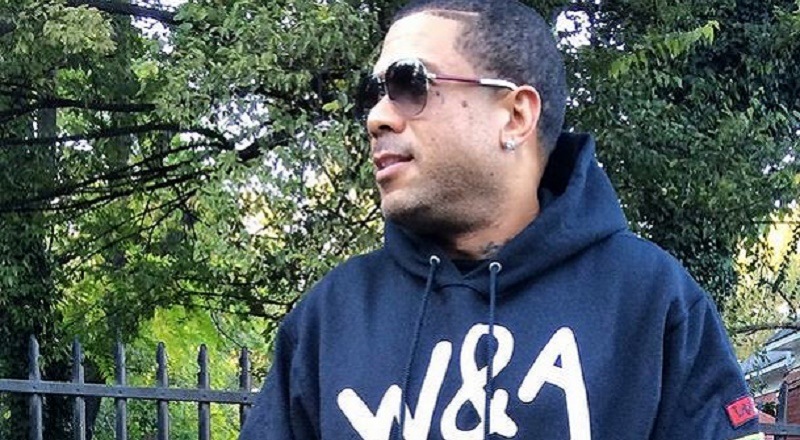 This past season saw Benzino attempt to shift the focus away from his personal life and more into his professional life. As most know, Benzino is the most-infamous magazine publisher on the planet and now he owns Hip Hop Weekly. The magazine was key to all of his storylines until the Joseline blowup at the end of the season.

Benzino was obviously upset that he and his girlfriend were cut from the “Love & Hip Hop” cast, so he’s been speaking out. He has been very animated on Instagram and he decided to call out his former executive producer. Reposting a now-deleted photo of Mona Scott-Young with K. Michelle and Joseline, Benzino accused her of trying to make him angry.