Home » Hip Hop News » Benzino insults Shauna Brooks on Twitter, calling her “ratman,” and calls her out for constantly tagging him on social media 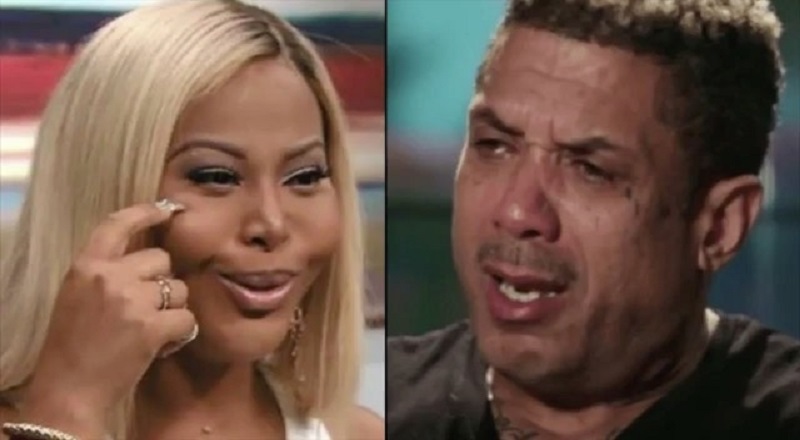 Benzino calls out Shauna Brooks for mentioning him on social media

Benzino is one of the most misunderstood figures in hip hop. Honestly, Benzino does not get the props he deserves for what he has brought to the game. Then, Benzino gets caught in situations like the Shauna Brooks fiasco, which do him no favors.

Benzino has had his fair share of troubles. Unfortunately, any time Benzino has controversy, it gets amplified. Being honest, it’s hard to keep up in Benzino’s Shauna Brooks situation. Initially, Shauna Brooks sounded like she and Benzino had an all out affair.

Benzino calls out Shauna Brooks for mentioning him on social media

More in Hip Hop News
Yung Joc says he was recently arrested for child abandonment, because one of his four baby mamas got mad, that he wanted to reduce her monthly $5,000 child support payment
Young Thug’s attorney claims that Thug committed no crimes, after being hit with 56-count indictment for RICO, murder, and gang-related crimes [VIDEO]