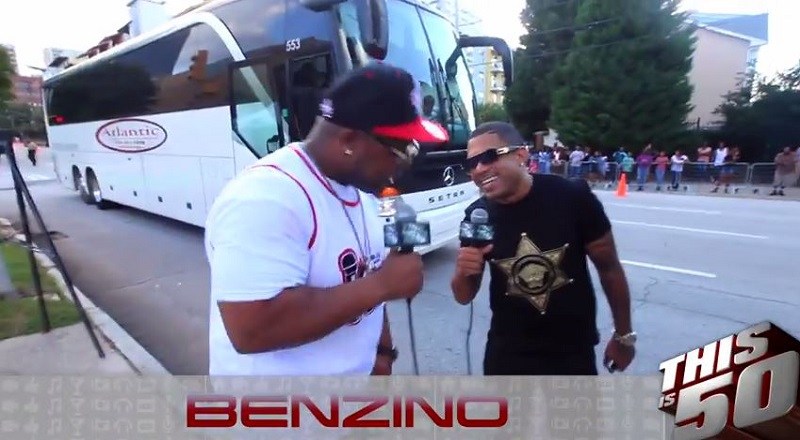 In 2002, if anyone would’ve asked Benzino about Eminem, he would’ve had three words for him, “crush, kill, destroy.” The two got involved in an epic beef that led to Benzino not only becoming a joke within the hip hop industry, it eventually cost him The Source. In the years since then, Benzino built a new empire with Hip Hop Weekly and made VH1.

Starting in 2012, Benzino put all the beef behind him and began his two year run on the hit series, “Love & Hip Hop Atlanta,” on VH1. This is where his friendship with Stevie J became a central storyline. Closer than brothers, the two overcame a falling out in last season, only to fall out for real this past season, leading to Benzino’s firing.

Benzino recently caught up with Jack Thriller and ThisIs50.com. They took a trip down memory lane, addressing the Eminem beef and Benzino wants to meet him in person and make peace. In the interview, they went on to discuss “Love & Hip Hop Atlanta” and Benzino’s fight with Stevie J.