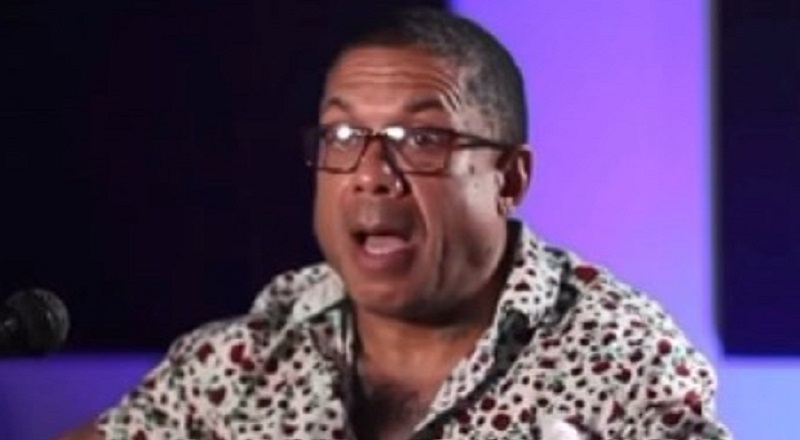 Benzino threatens to kill Shauna Brooks and calls her a transformer

Benzino is dealing with some damaging accusations. A week ago, Benzino was accused by Shauna Brooks of having a romantic relationship. Shauna Brooks being a transgender woman makes her claims a problem for Benzino. Brooks released audio of a man who sounded just like Benzino.

Benzino is already dealing with the fallout from his daughter, Coi Leray. As Coi Leray was rising to stardom, she put Benzino on blast for not being there. When Benzino was making progress with the healing, he almost ruined her single release with Nicki Minaj. After Benzino got that back on track, the Shauna Brooks rumors began.

Benzino threatens to kill Shauna Brooks and calls her a transformer