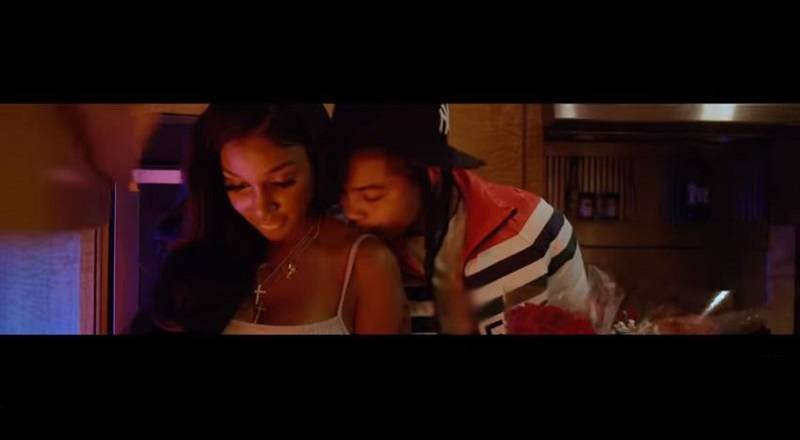 For a little bit, people have speculated about Bernice Burgos and rapper, Young M.A being an item. These rumors began, after it became clear Young M.A and Ari were just for play. Just like before, there are a ton of social media hints.

Young M.A was looking to make a big splash with “Stubborn Ass,” her new single. Both the official audio and video dropped on Valentine’s Day and Bernice Burgos was her leading lady. But, the two have posted a ton of IG photos, which seem like more than just promo.

After the official music video dropped, Bernice Burgos ended up taking over pockets of Twitter. People are stunned to learn about Bernice Burgos and Young M.A. The speculation is that the two are together and Twitter is definitely here for that.

Read the tweets about Bernice Burgos and Young M.A. below:

More in Hip Hop News
Coexist Music Group – “Money Counter” (Official Lyric Video) [VIDEO]
Dame Dash Confesses His Love For His Late Girlfriend Aaliyah; His GF Rocky Said That She Uses Aaliyah To Guide Her Through Her Relationship; Fans Find It Weird That Angela Is Obsessed With Using Aaliyah To Deal With Their Relationship #GUHH [PHOTOS]