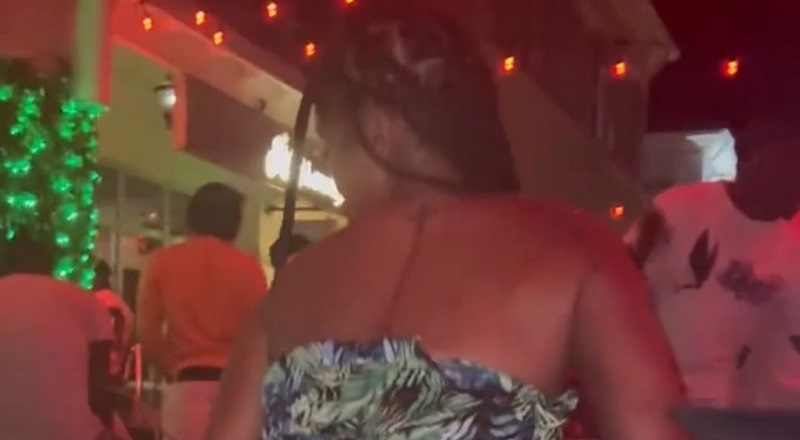 Bernice Burgos’ daughter shares a video of her twerking

Bernice Burgos is one of the most well known women in the industry. A model, Bernice Burgos appeared in music videos from the likes of Rick Ross and 50 Cent. In addition, Bernice Burgos also attended a lot of high profile events being led by major rappers.

Bernice Burgos’ daughter shares a video of her twerking

More in Hip Hop News
Brandee Evans, of “P-Valley,” came out of retirement to dance with Teyana Taylor on her tour [VIDEO]
Halle Bailey responds to viral video of Chloe getting upset with her and walking off when she was trying to sing, saying “I used to annoy Chloe so bad” [VIDEO]