Home » Hip Hop News » Bernie Condlin, Cumberland County, NC Lead Public Defender, shares GIF of protesters being hosed down by firehose, saying he wants that for the “next” Market House riot, also makes tweet about protesters setting themselves on fire and then getting the government to pay their medical bills; Tami Marano adds to spray “them” with Coronavirus, later apologizes 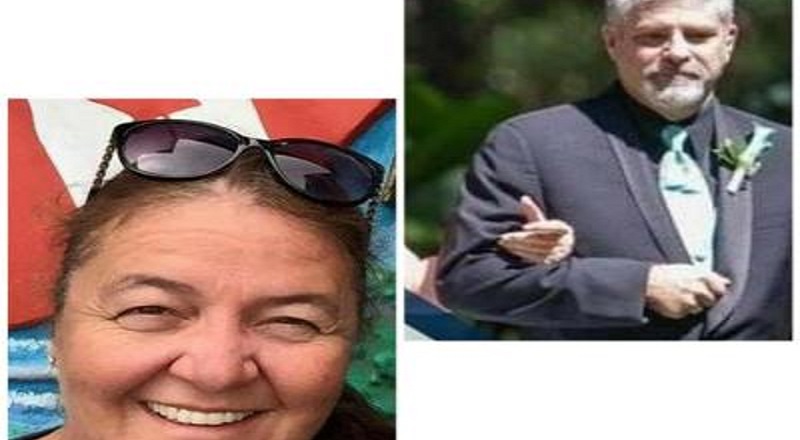 Some people will never get it, and that’s by choice, because those who don’t get it don’t want to. George Floyd was murdered, at the time the latest in a long line of unlawful murders by authorities. This is the reason for the protesting and the rioting, because it’s been so long.

However, a strong demographic of people are more outraged with the property damage, and the loss of buildings. In Fayetteville, NC, the old slave exchange, Market House, was the home of a protest. It turned into a riot, when someone tried to set it on fire.

Bernie Condlin, the Lead Public Defender for Cumberland County, which houses Fayettevile, spoke on the riots, on Facebook. He shared a GIF of firehoses hitting protesters, saying he’d like to see that, during the next Market House riot, hearkening back to the Civil Rights era. Then, Tami Marano, a former public defender, said she would like to see the protesters sprayed with Coronavirus, for which she’d later apologize.

More in Hip Hop News
Travis Porter To Perform in Front of Fans at Drive-In Concert in Atlanta on June 13
Comedian and Actor Wayne Brady was humiliated on live TV during an episode of “Whose Line is it Anyway?” when a white cast member made a racist joke that everyone laughed at until Brady’s clever clap back: “When you’re joking but not really..”