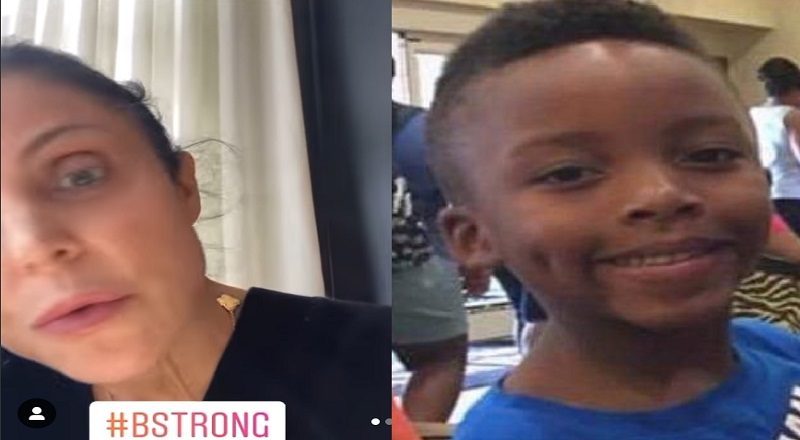 Prayers around the world have been lifted for Ezra Blount. At the age of nine, he is fighting for his life. He is among the many Astroworld Festival victims and his story caught the attention of Bethenny Frankel.

Bethenny Frankel has decided to help Ezra Blount. As Ezra Blount has been placed in a medically-induced coma, Bethenny is donating $10,000 to him. She described his situation as a “travesty.”

More in Hip Hop News
Alicia Keys – “Best of Me” [VIDEO]
YFN Lucci’s Trial, For His Murder and Racketeering Case, Will Be Held in May 2022