Home » Hip Hop News » Beverly Nagle, mayoral candidate in Casa Grande, Arizona, tells a woman “f*ck you” and calls her “either one of them or a lover of n*ggers” [PHOTO] 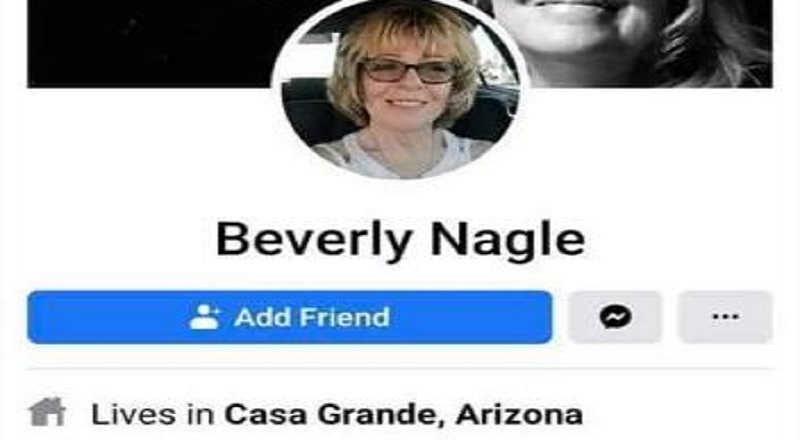 In the political world, Arizona is being discussed far more than it has in previous years. The state has opened up as a battleground state, after years of being Republican held. Four years ago, Arizona surprisingly ended up being a close state.

Two years ago, the Senate election saw a Democrat stun the world, and win the Senate race. This year, in the presidential race, Joe Biden has consistently led Donald Trump in polls. In the current Senate race, the Democrat has a wide lead over the incumbent Republican.

There is also an election being held in Casa Grande, Arizona, where (UPDATE: PHI Air Medical says Nagle is no longer employed by them, as they do NOT stand for any form of racism), Beverly Nagle, is running. Despite running for mayor, Nagle was speaking very openly on Facebook. She got into an argument with a woman, and told her “f*ck you,” before calling her “either one of them, or a n*gger lover.”

More in Hip Hop News
Summer Walker Announces ‘Life on Earth’ EP Set To Release on July 10
Virgil Abloh Receives Criticism For Lack of Quality and Effort For Cover Art on Pop Smoke’s Upcoming Posthumous Debut Studio Album, ‘Shoot For The Stars, Aim For The Moon’; Petition Has Been Created Asking For Redo