Home » Hip Hop News » Bey and Jay!!! Twitter is here for Beyonce and Jay-Z renewing their vows and making a video of it, sharing it on #OTRII first date, as other fans criticize, saying they charged all that money to perform last year’s songs, and show the babies + Vow renewal 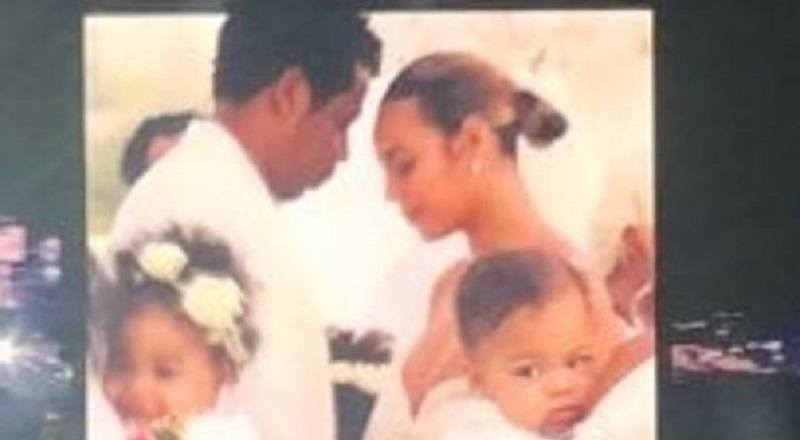 Earlier this year, Beyonce and Jay-Z announced their “On The Run” II tour. The tour kicked off today and fans were excited to see Sir and Rumi, their twins, for the first time. Many fans were happy about this, but they were expecting more.

Coming into the show, fans were expecting some kind of surprise. The history of Beyonce and Jay-Z is all about the surprise projects. In 2016, Beyonce put Jay-Z on blast with her Lemonade album, which was met with much fanfare and Jay-Z confirmed the album on 4:44.

Bey and Jay have been trending on Twitter, as fans are anticipating much more. While many, who attended, were happy to see the vow renewal, and the twins, those on the outside looking in, have jokes. The fans were going in, saying fans paid all that money for the same old songs, a vow renewal, and baby pictures.

Read the tweets about Jay-Z and Beyonce below:

More in Hip Hop News
Andre Harrell talks “The Four” season two, breaks down what’s missing in hip hop, and talks Kanye West on Hot 97 [VIDEO]
Yungeen Ace is doing fine and is already back on social media after being shot eight times