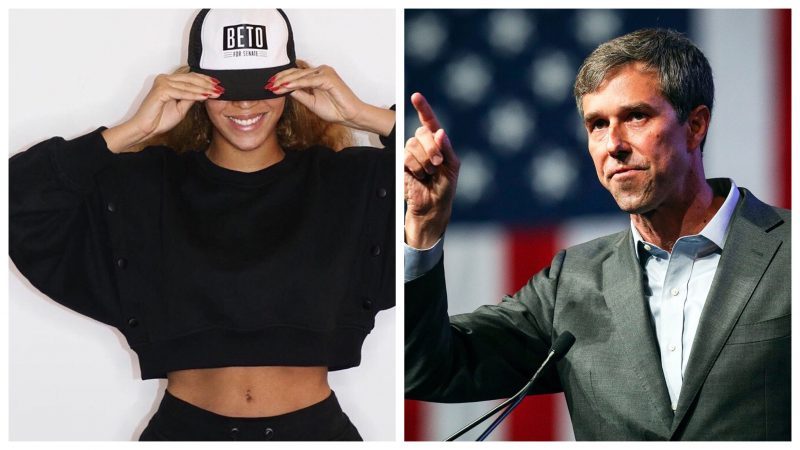 Beyoncé is being criticized for her late endorsement for Democratic Senate candidate, Beto O’Rourke.

The Houston-born songstress urged her fans to get out and vote for O’Rourke, posting photos on Instagram of herself dressed in all black and wearing a matching “Beto for Senate” cap.

“We can’t voice our frustrations and complain about what’s wrong without voting and exercising our power to make it right,” she wrote to her 119 million followers. “We need you.”

But many were quick to point out that the pop queen’s effort was too little, too late.

Beyoncé did post the pictures late in the afternoon of voting day. Take a look at some tweets fans said blaming Beyoncé for Beto’s loss.

Beyonce should have posted the Beto hat a week ago.. pic.twitter.com/uUHtT9RV8f

Really appreciate Beyonce endorsing Beto O’Rourke… BUT wouldn’t this have been much more powerful at this time yesterday? She usually nails her surprise announcements, too.