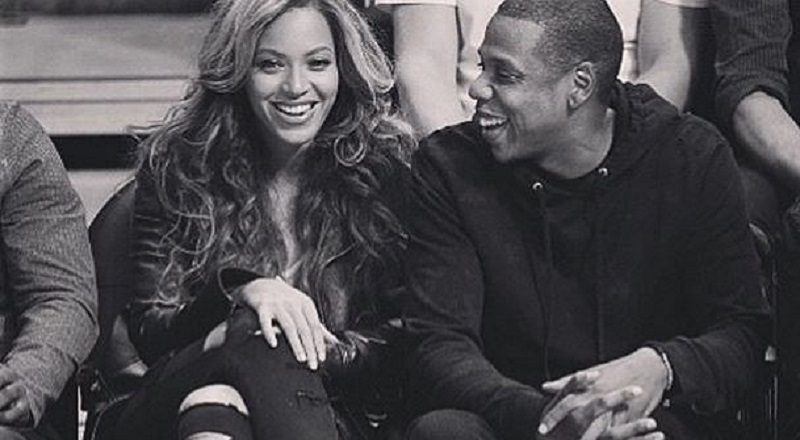 A little over twelve years ago, Jay-Z and Beyonce went public with their relationship. They cleverly did it with the release of “’03 Bonnie & Clyde,” the lead single off Jay-Z’s The Blueprint 2. Months later, they reunited for “Crazy In Love,” Beyonce’s chart-topping debut single.

Over the years, Jay-Z and Beyonce have gone on to deliver “Deja Vu,” “Upgrade Ya,” “Hollywood,” “Part II (On The Run),” “Drunk In Love,” and many other records. Many of these tracks have won awards. Tonight, they added another Grammy to their collection.

Beyonce was up for Best R&B song with “Drunk In Love,” one of 2014’s first his records. Coming as a surprise to no one, Jay-Z and Beyonce won again. Immediately, the fans on Twitter poured in with their comments about everything involving the power couple and them winning the award.

Read the tweets about Beyonce and Jay-Z below: