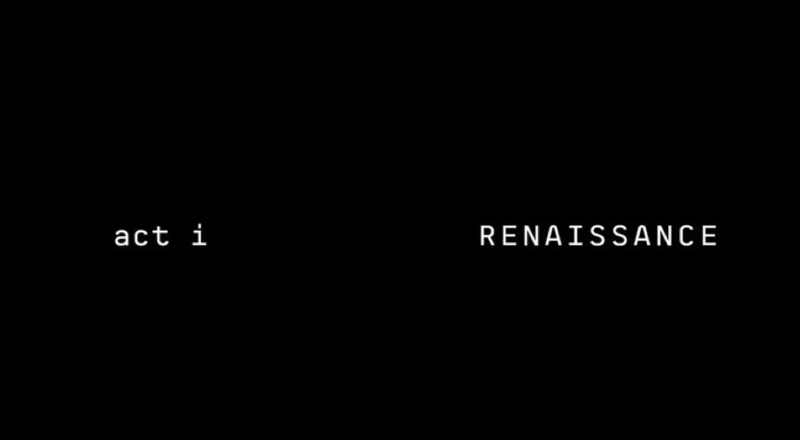 Last weekend, Beyoncé had social media in a frenzy, after she hinted at new music finally coming. That was due to multiple “B7” and “B8” posts, on her website. At the time though, Beyoncé didn’t clarify what would actually be coming.

Now, in the early hours of Thursday morning. Beyoncé appears to finally have new music coming, this summer. Bey switched her Twitter bio to “Act I, Renaissance. 7.29.” On Beyoncé’s online store on her website, there are “Renaissance” packages, which look like album bundles.

The last piece of music that Beyoncé delivered to fans, was back in November. This was Bey’s “Be Alive” song, from the “King Richard” movie soundtrack. Beyoncé’s last solo studio album came way back in April 2016, with “Lemonade.” That was regarded as one of Beyoncé’s best projects of her career, as it also went on to become her sixth straight number one album.

Check out Beyoncé’s announcements of her upcoming music coming next month, below.

Continue Reading
You may also like...
Related Topics:beyonce, featured

More in Hip Hop News
Alleged YSL Co-Founder Walter Murphy joins Young Thug and Gunna, in being denied bond, in YSL indictment
DJ Nate Geezie said he was attacked for not playing “Wait For U” by Future at a wedding