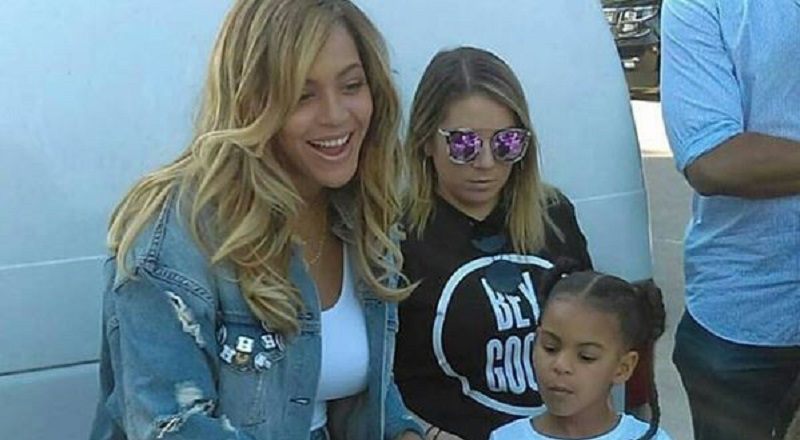 The city of Houston took a beating and Beyonce was the first one to jump into the repairing of the city. Fresh off the birth of her twins, she has left the twins with Jay-Z, apparently. However, she has Mama Tina and Blue Ivy with her in Houston.

Beyonce always has a history of working alongside Houston’s top artists. In 2006, when Beyonce was on The Pink Panther soundtrack, she had the “Check on It” single. She sought Slim Thug, at the time a rising rapper, and added him to the record.

What Beyonce has done, now, goes far beyond giving a rising artist from the city a look. Instead, she is out here with her #BeyGOOD team, giving out food. The photos have circulated all over social media of her, her daughter, and the team, giving food out.