Home » Hip Hop News » Beyoncé has Twitter mad, with her “billion dollar” clutch, but some tried to say J. Lo had the money purse first, but fans said Queen Bey definitely had it first; #BeyHive asks why people are worried about her purse, when Bill Gates is the richest man in the world, the epitome of capitalism 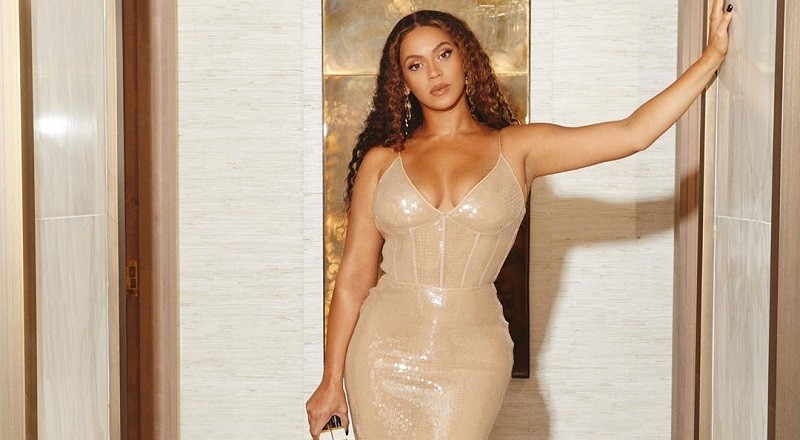 One thing about it, Beyonce is the wife of Jay-Z, and he was the first rapper to stylishly flaunt being rich. He has many ways of letting the world know he got the bag. While Beyonce doesn’t brag as much, she also has BARS, where she’s let it be known.

This weekend, Jay-Z’s Shawn Carter Foundation had a gala, where all the people put on their best. Of course, being the wife of the man holding the event, Beyonce had to stunt. They are THE hip hop billionaire couple.

Flaunting it all, Beyonce had her “billion dollar” clutch, and it was driving fans on Twitter crazy. Because of her wealth, some criticized her for flaunting it, when she doesn’t need to. Then, some said Jennifer Lopez had the same purse, first, but Beyonce’s BeyHive let it be known that was a negative, and Queen Bey rocked it first.

Read the tweets about Beyonce’s purse below:

More in Hip Hop News
Tank says his comments about two men performing oral sex not making them gay was taken out of context, telling people to watch the full interview, as the conversation was about liars [VIDEO]
Kanye West Says He’s The Greatest Artist That God Ever Created During Appearance at Joel Osteen’s Lakewood Church [VIDEOS]