Home » Hip Hop News » Beyonce is pregnant again? Fans who were at the last #OTRII show said Beyonce had an obvious baby bump and Quantasia Sharpton says she has a “niece or nephew on the way” [PHOTO] 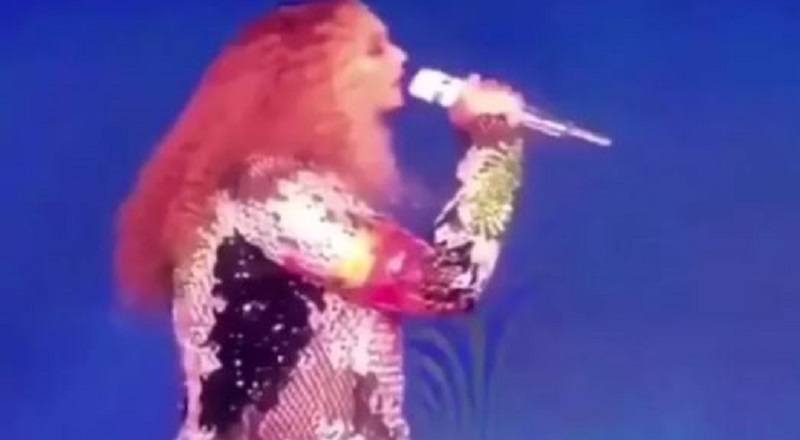 Regardless of how much Jay-Z and Beyonce share with the public, the people will always want more. As celebrities, the two keep an astonishingly low profile. They drop music, somewhat frequently, but it’s usually a secret.

When Jay-Z and Beyonce drop, they are used to shutting the whole game down. However, their more recent releases have been met with lukewarm fan fare. No matter how big the artist, things will eventually change, and this is Drake’s game now.

Beyonce has people talking, following her performances last night. A look at her and it’s clear that she’s gained some weight. However, the people think that it’s baby weight, and Quantasia Sharpton, the woman who accused Usher of raping her, has said that Bey is pregnant.

More in Hip Hop News
Drake owns 70% of the top ten of the Billboard Hot 100 [PHOTO]
Lil Uzi Vert tells his fans they’re all going to hell, in the middle of his performance [VIDEO]