Home » Hip Hop News » BEYONCÉ IS PREGNANT: #BeyHive takes over Twitter in celebration of Beyonce being pregnant with twins 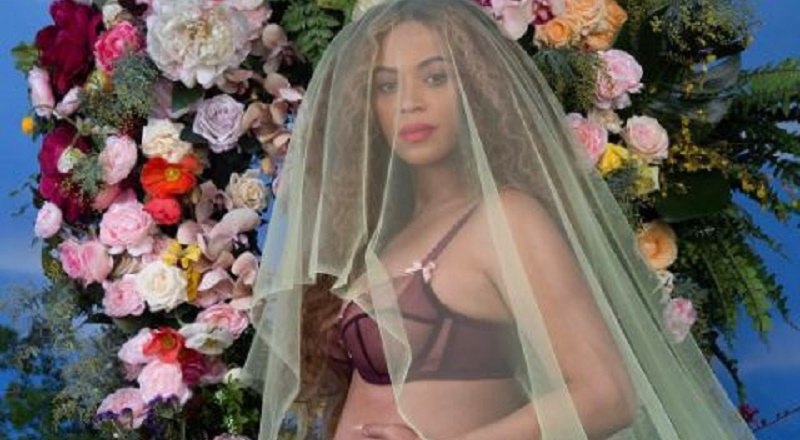 Then, Beyonce loves the element of surprise and it has done well for her, in recent years. Towards the end of 2013, she did the surprise album, and then there was Lemonade. Whatever did or did not happen with Jay Z is overridden by what she announced today.

Not only is Beyonce finally pregnant, following years of media speculation, she is expecting twins. Just minutes ago, she made the announcement via Instagram. The #BeyHive and all the other fans are celebrating the news.

Read the tweets about Beyonce below:

More in Hip Hop News
Master P talks changing the music industry, Kodak Black, Donald Trump, and more with #TheBreakfastClub [VIDEO]
Terrence J solidifies himself as a force in the media industry with new deal with VH1 and MTV