Home » Hip Hop News » Beyonce is reportedly releasing a new documentary, next month, that is a #Lemonade sequel 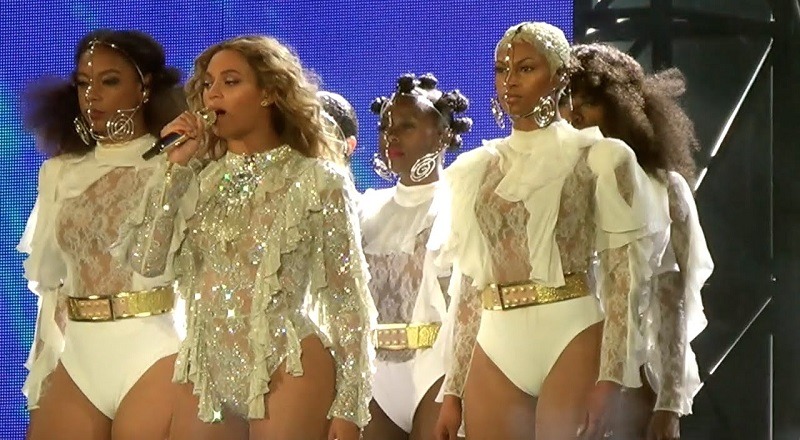 Last year, Beyonce sparked tons of questions with Lemonade, which was one of 2016’s top albums. This year, Jay-Z answered all of those questions on 4:44, one of 2017’s top albums. Now, the question most fans have is where Jay-Z and Beyonce go from here.

After welcoming twins into their fold, suddenly Jay-Z and Beyonce are parents of three. Anyone who follows the Instagram blogs can see the couple enjoying time at a wedding, in New Orleans. But, seeing how they are entertainment’s wealthiest couple, they always keep working.

Beyonce is coming up on two years since Lemonade was released, this upcoming spring. Before letting that much time lapse, she is rumored to have something in the works. Word has it that she is releasing a new documentary next month, that could be a Lemonade sequel.

More in Hip Hop News
A Boogie Wit Da Hoodie debuted at number four on the iTunes charts with #TheBiggerArtist, selling 60,000 copies his first week
Lil Pump is expecting to sell 40,000 copies in first week with his new album [PHOTO]